How to Dentists Treat Periodontal Disease?

Once periodontitis sets in, you can't generally get rid of it just by brushing and flossing. And that's because, as the disease progresses, tartar and bacteria work their way under the gumline where you can't reach them with your toothbrush or mouthwash. To clean these areas and set you on your way to healing, your dentist needs to do a procedure called root scaling. It is basically a deep cleaning technique. You will be given a local anesthetic, just as you would before getting a filling, and then the dentist will use specialized scraping tools to remove tartar from below your gumline. Your gums will be a bit sore for a few days after this procedure, but in the weeks that follow, your gums should heal.

These treatments are usually used in conjunction with root scaling. You'll be sent home with a special mouthwash that contains an ingredient called chlorhexidine, which is basically a heavy-duty antiseptic that helps kill any lingering bacteria that accumulate on your gums. In some cases, instead of prescribing a rinse, your dentist may insert a tiny chip that releases chlorhexidine between your gums and teeth. This approach is very effective, but chlorhexidine does have an unpleasant taste.

Sometimes periodontitis causes your gums to form flaps or pockets. When this occurs, it's really easy for periodontitis to reoccur since bacteria just get stuck in the flaps. Dentists can perform a procedure called flap surgery in which they remove excess gum tissue and sew the gums back together, close to the tooth. This not only helps clear up a current periodontal infection but also protects against future ones.

If you have periodontitis, rinsing and brushing won't typically be enough to cure it. You need to see a dentist and talk to them about the treatment options above. 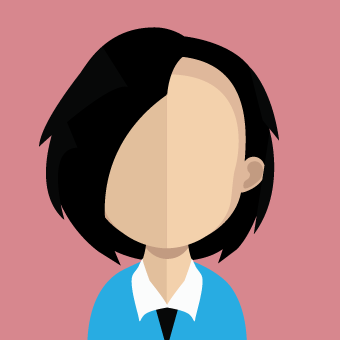